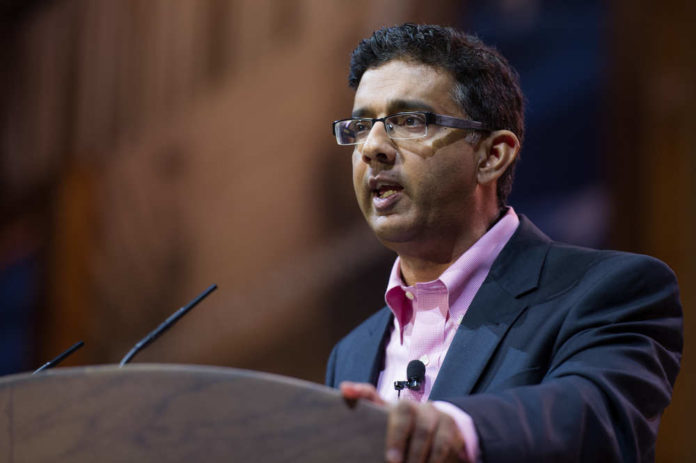 The film 2000 Mules makes a strong argument that illegal votes that were cast by “mules” who carried ballots to drop boxes changed the outcome of the 2020 presidential election.

Evidence presented in the film shows that cell phone data collected by the filmmakers provides patterns for 2000 people who visited multiple ballot boxes several times in key, highly-contested states across the U.S.

Dinesh D’Souza, the man behind the film, is changing the way people view the 2020 presidential election, and a recent poll proves it.

The poll includes Republicans, Democrats and Independents who have seen the film. The Rasmussen Report asked 6 questions, including, “Did the film strengthen or weaken your conviction that there was systematic and widespread election fraud in the 2020 election?”

Of those likely voters, 77% overall said that the film strengthened their conviction that there was widespread election fraud in the 2020 election. That statistic included 68% Democrat, 85% Republican, and 77% Independent.

Only 15% of voters have seen the film, including 19% of Republicans, 14% of Democrats and 11% of Independent voters.

Roughly 78% of those polled said that they would recommend the film to others, regardless of whether or not they share their political beliefs. That includes 84% of Republicans, 73% of Democrats and 74% of Independents.

The public has more concerns about the political bias inside of the investigation and the fact that some charges have been dropped due to lack of evidence.

The 2022 midterm election isn’t far away, and this film is likely to contribute to future election concerns.