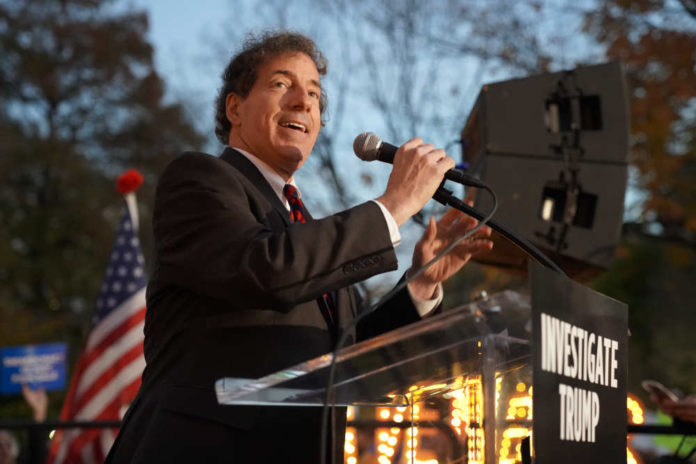 Two members of the Jan. 6 Committee have betrayed just how partisan the Pelosi-assembled panel really is, admitting in separate interviews that the committee doesn’t even try to verify its witnesses’ outrageous claims.

In an interview Sunday with CNN’s Jake Tapper, Rep. Zoe Lofgren (D-CA) was transparent about how little the committee cares for actual investigation. When Tapper asked Lofgren why the panel hadn’t questioned former White House Counsel Pat Cipollone about whether Cassidy Hutchinson’s testimony on him was true, Lofgren brushed off the idea.

Just days earlier, Cassidy Hutchinson, a former aide to White House Chief of Staff Mark Meadows, had testified that on Jan. 6 Cipollone had tried to pressure her to keep President Trump from going to the Capitol Building.

“I saw Mr. Cipollone right before I walked out onto West Exec that morning, and Mr. Cipollone said something to the effect of ‘please make sure we don’t go up to the Capitol, Cassidy. Keep in touch with me,’” Hutchinson said.

Multiple sources have indicated, however, that Cipollone wasn’t even at the White House on the morning of Jan. 6. And when committee members got the chance to interview Cipollone a second time and verify Hutchinson’s shocking claim, the partisan panel chose not to.

In a separate interview with CNN, another committee member, Rep. Jamie Raskin (D-MD), admitted that the Cipollone story wasn’t the only claim made by Hutchinson that the panel failed to verify. During her testimony, Hutchinson had also claimed that Secret Service agents told her a story about how Trump had tried to violently hijack the presidential limousine on Jan. 6.

Hutchinson was not present at the time of the purported limo hijacking, however, and multiple Secret Service agents later said the event had not occurred. When Tapper asked Raskin whether the panel had any “corroborating evidence” for the claim, Raskin admitted they didn’t.

“Well, the story that she told is the evidence that I’m aware of,” the representative said. “And I’ve not seen anything to contradict it.”

Despite Raskin’s claim that he hadn’t seen evidence to “contradict” Hutchinson’s story, the Secret Service agents present at the time have said they are willing to testify to the story’s falsity.