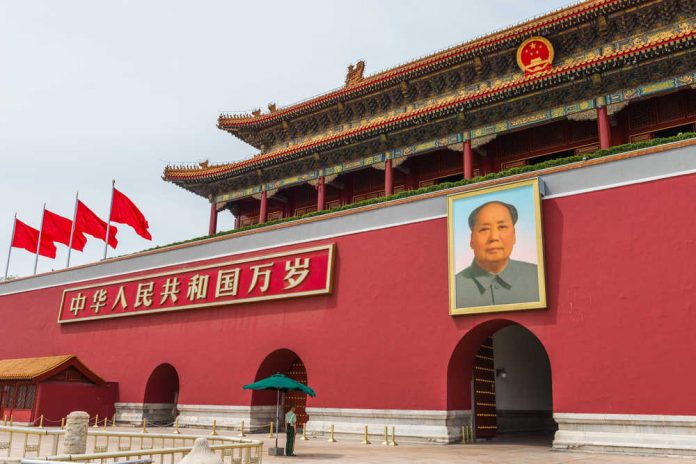 Ray Dalio is the founder of Bridgewater Associates and attended the Skybridge Capital SALT in New York City on September 15, 2021. Chinese state news media want you to know that Dalio is onboard with the Chinese Communist Party (CCP) economic program. He is the underwriting of Beijing’s success program, a drive to encourage Chinese financial, political, and social values.

Xinhua News supported Dalio, who supports the idea that the US could profit from a comparable method of economic control. He sounds like Thomas L. Friedman, promoting the CPP as something we should be thankful for. Wall Street Journal reported that Dalio is backing the Chinese arrangement, and he wants other investors to get on board. He sounds like a shill for cryptocurrency.

Dalio has encouraged business players in the US to embrace China’s undeniably awkward financial guidelines. He is demanding that the Chinese are not showing their actual anticapitalist stripes and are attempting to make things fairer in the country. He does not want to lose his investments in China and maintain a market presence. He wants to make sure other hedge funds stay long in the Asian nation, which remains a Communist nation.

At UBS Group AG’s Greater China Conference on Monday, Dalio said that the CCP program would create prosperity for many people. Beijing attempts to strengthen its tyrannic grasp on the industry and the populace. China has extreme financial systems and a social credit score to control web-based business, innovation, computer games, and after-school programs.

Beijing is forcefully cracking down on citizens who resist the system. Chinese tycoon Jack Ma vanished from the public eye for months to be reeducated. He got out of line, and the CCP that put him in place decided to let him know they were still in charge. The censuring system allowed him to regain his life after claiming that he loved communism and worshiped the CCP.

A female tennis star and Olympian, Peng Shuai, blamed a CCP official for assault and then disappeared. She was allowed to reenter the public in a hostage video stating that she was not being held without her consent, and everything was fine.

Not to mention the international debt slavery in the Belt and Road Initiative (BRI), massive human rights abuses of the Uyghurs, suppression of Tibet, attacks on Hong Kong protestors, and the threats to annex Taiwan. Doesn’t Dalio have anything to say about China’s personal and communal repression?

President Xi Jinping, a dictator for life, recently promoted “common prosperity” at The Chinese Communist Party Central Committee for Financial and Economic Affairs in August 2021. Communist standards will reduce the financial overabundance of affluent individuals in the rising middle class who demand equality and legality.

Dalio thinks that Chinese pioneers will create social advancement and business development. His firm has considerable interests in China, regardless of the CCP’s shocking record of denying basic freedoms.